May 29, 2013 by Representative Bob McDermott http://www.midweek.com/iroquois-beach-target-of-replenishment-project/

Everybody knows that Hawaii’s beaches are world-renowned. They are assets to our island communities and contribute greatly to our unique Hawaiian lifestyle.

Having eight children of my own, I can attest to the fact that going to the beach is one of the best and most affordable things a family can do together.

The Ewa community has several beautiful beaches, from the old Barbers Point Air Station, to our town’s namesake Ewa Beach, to the scenic Iroquois Point.

Our relationship to our beaches helps define us. Whether it is fishing for a record-size ‘o’io, surfing, or just enjoying the sunset, our beaches are critically important to who we are as a people – and that’s why it is worth noting when one of our corporate citizens repeatedly steps in to make things better.

Indeed, it is notable that Hunt Development Co. is funding the $14-million beach replenishment project that will restore Iroquois Point Beach to its former glory, and hopefully stop future erosion from reclaiming the beach.

The nearly 1-mile- long Iroquois Point Beach has suffered from decades of erosion. The shoreline receded 150 feet between 1961 and 2003. Additional damage occurred from 2004 to 2008 with the erosion of another 30 to 50 feet; 16 homes were lost along the shoreline. Red clay soil leached into the ocean, causing murky conditions along the coast, which damaged reefs and corals. 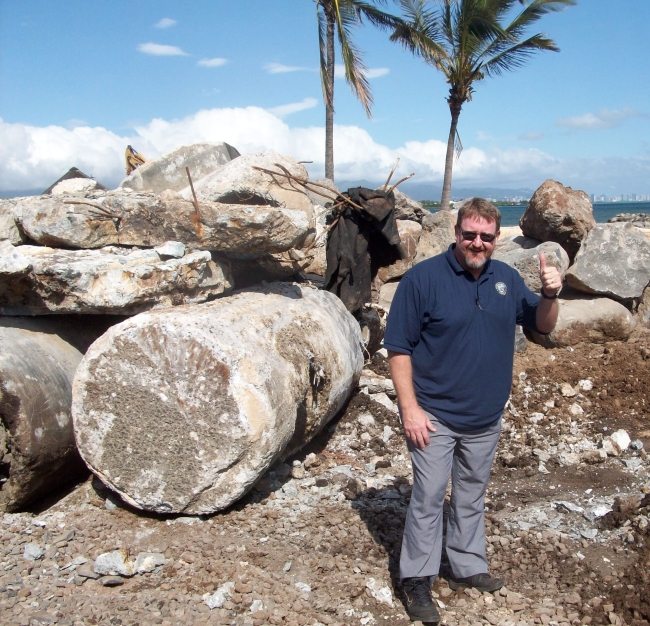 This beach replenishment project is good news for our district. City Councilwoman Kymberly Pine was a proponent of public access; most recently, I have joined in the planning, and the work began last year to implement changes needed to off-set the beach erosion.

The scale of the project is massive, with nine T-shaped groins being constructed using more than 2,000 truckloads of very large boulders. These structures will help capture and hold the sand in place, as well as serve as artificial reefs.

This sand will be dredged out of the Pearl Harbor Channel, where it has accumulated over the years, much of it from the original Iroquois Point Beach.

Completion of the project is estimated to be sometime this summer.

Access to the beach will be available to the general public, and beach-goers will receive free one-day passes at the front gate.

The finished project will add one more spectacular beach to our roster of recreational assets here in Ewa, and one we can be truly proud of.

We all owe a debt of thanks to the Navy and Hunt Development Co. for once again being a good neighbor. 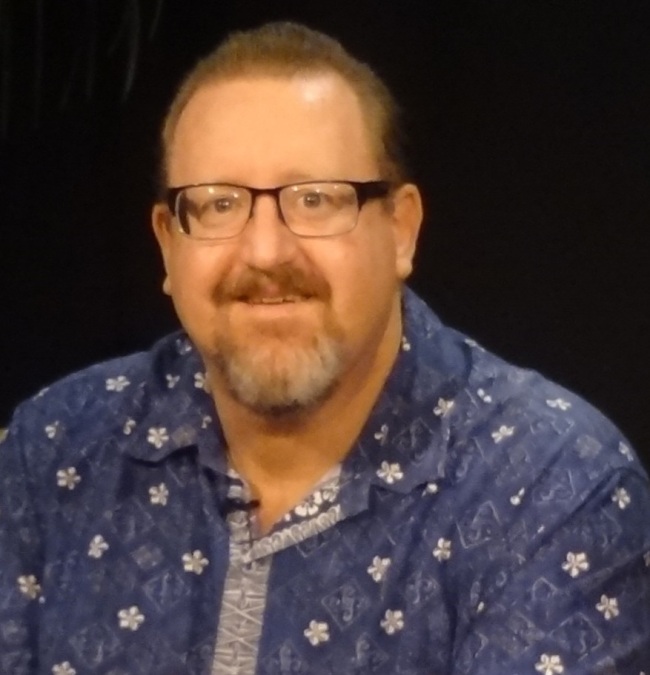